Are startups addicted to press releases? 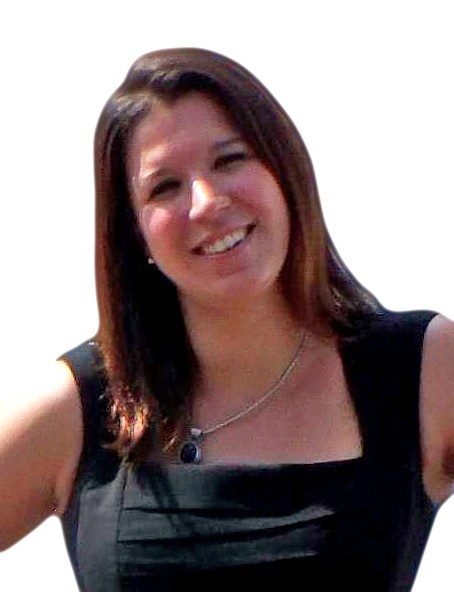 Did you just close a funding round? Did you make a key new hire, who’s going to propel your company as you scale? Did you just land a household name as a customer?

If any of these are the case, you’ve likely already written up a press release. You’re probably putting on the finishing touches as you read this, and you’re gearing up to take on the world via this press release announcing this fantastic news. You might also have slightly unreasonable expectations as far as what media will pick up the news. There might be better ways to announce your news that will reach more folks. (That’s the goal, right?)

I can appreciate the urge to write and distribute a press release whenever you have news. You’re proud of your startup’s accomplishment, and you want to share it. But first consider this: Wouldn’t it be a shame if it didn’t get picked up anywhere and ended up in the graveyard of  press releases that never see the light of print or digital coverage?

All is not lost if you don’t announce your news in a press release. Consider other distribution methods, such as: