Back to Blog
Strategy and Insights
Public Relations

The A, B, C and D of crisis communications 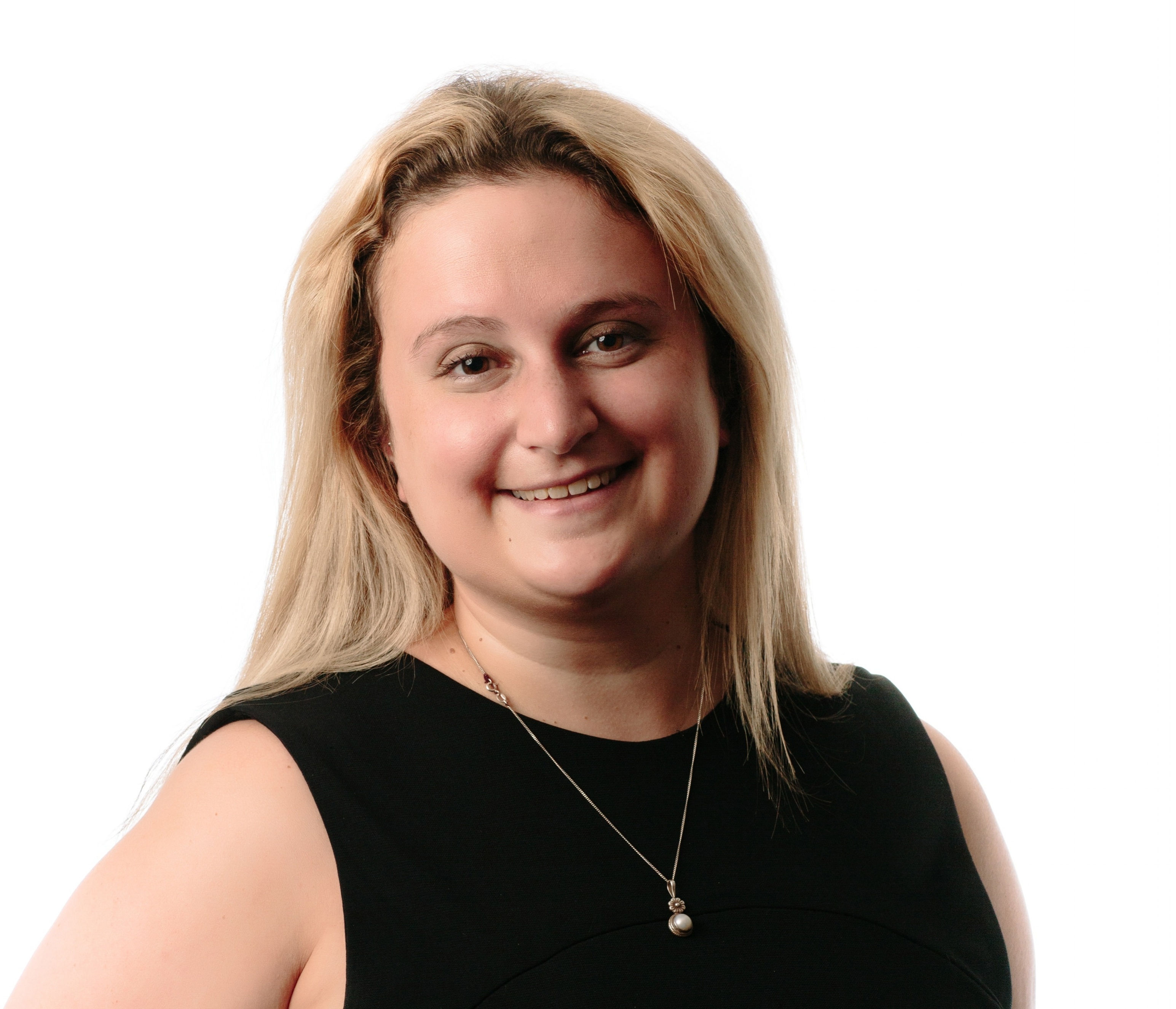 If someone asks you for one solution to a communications crisis, don’t answer – it’s a trick question. The resolution for a crisis situation is never black and white, and there’s rarely only one solution. Every variable and channel of communication must be evaluated. Ultimately, overcoming a crisis is a balancing act of weighing the pros and cons of each one of your actions, and determining how to restore trust from customers and influencers.

With that said, there are some basic tactics with which every PR professional should be familiar to handle an inevitable crisis. I like to think crisis comms are pretty simple, once you spell them out:

Actions speak louder than words: The Tylenol crisis of 1982 set the stage for how brands should handle crisis situations. When several individuals mysteriously died in Chicago, authorities launched an investigation and found that all the victims had ingested Extra-Strength Tylenol capsules laced with cyanide. Executives at McNeil Consumer Products, a subsidiary of Johnson & Johnson that produced the Tylenol capsules, came forward immediately and recalled approximately 31 million bottles of Tylenol. The company put consumer safety before financial profit, which ultimately restored customers’ trust and allowed Johnson & Johnson to rebuild its brand.

In a crisis, your customers are your top priority.

Often, taking swift action to remedy an issue makes a far greater impression on customers than any statement or promise could.

Be visually transparent: Being transparent in crisis situations is nothing new, but in the age of social media, companies need to take their transparency one step further. Ruffles Crisps, a Frito-Lay brand, faced a social media firing squad in Brazil when a photo showed how much air was in each bag. Customers believed that they were losing out on chips and paying extra for air, but Ruffles used visual images to explain why the air is needed to protect the chips.

We live in a world where digital content is accessible in a matter of seconds, and images often hold more credibility than words. Brands responding to a crisis situation need to factor visual visibility into response strategies as a way to show full candidness and openness with customers.

Convert the negatives into positives: Fashion brand DKNY came under fire when one of their stores in Bangkok, Thailand used a photo by Brandon Stanton without his permission. Brandon decided that instead of pursuing legal action, he would challenge DKNY to make a donation to a local YMCA – and the company did. According to DKNY, the use of the photo was an honest mistake. The company could have simply removed the display and waited out the social media storm. Instead, the brand chose to rise to the photographer’s challenge and make a donation of $25,000, ultimately turning the negative press into positive stories about the children who benefited from the donation.

It isn’t easy for brands to recover after customer trust has been violated, but finding ways to make a positive impact on the community can go a long way in rebuilding users’ confidence in the company.

Don’t play the blame game: Tony Hayward, former CEO of BP, spoke his famous last words in 2010 after the oil spill traumatized the Gulf of Mexico: “Well, it wasn't our accident, but we are absolutely responsible for the oil, for cleaning it up."

People want to hold leaders accountable for certain crisis situations, and most importantly, they want solutions. Regardless of who, or what, ignites a company crisis, the CEO and executive team dealing with the issue should accept responsibility and find a way to fix the problem. When a CEO apologizes personally for a company snafu on social media, the action speaks volumes to the customers looking for a response.

Ultimately, the ground rules of handling a crisis situation are not much different than playground sandbox rules. If you accidently get sand in a playmate’s eye, you should accept the blame, apologize, and figure out how to rectify the situation to maintain the friendship. The same applies to companies facing a crisis – be honest, be accountable, and determine a solution to fix the relationship with your customers and networks. And if you take all those steps, you might just make it out of the sandbox unscathed.