Back to Blog
Marketing
Culture and News 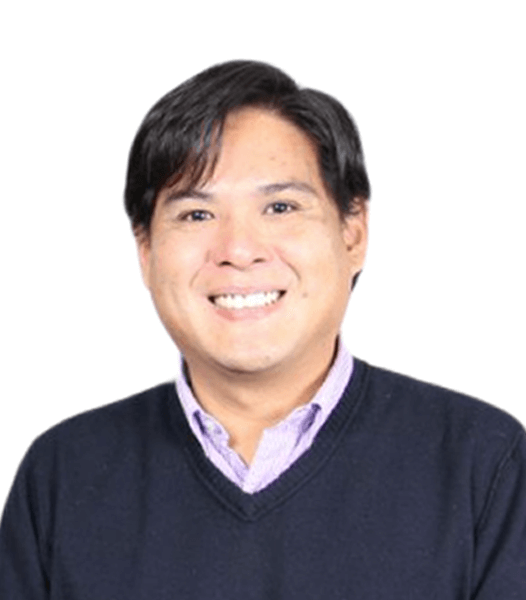 Thanksgiving is my favorite holiday of the year. I love getting together with friends and family and having an excessive meal. Then it’s leftovers and football for the rest of the weekend!

That said, with the holiday upon us… hang on, keep reading… this article will not be about all the things for which I am thankful for this year.

As a lover of history, I began thinking about the origins of Thanksgiving. We all know the Mayflower set sail for the New World in 1620, headed for Jamestown, Virginia. We were taught it fell off course, ended up in Massachusetts (MA) and a particular rock gained notoriety. Then there was a bad winter followed by new friends and a big meal.

However, if you dig a little deeper, you’ll find a major truth was left out of our grade school history lessons. The group known today as The Pilgrims didn’t land in Plymouth (or “Plimoth,” if you’re really old), they actually first reached the New World in what became Provincetown, Mass.

This is very appropriate since today’s Provincetown is known for many things, perhaps most notable, welcoming pilgrims from all walks of life who just want the freedom to be themselves.

The Mayflower Compact was drafted and signed in Provincetown Harbor, becoming the first document to establish self-governance in the New World. It also served as a successful model on which our modern representative system of government would be based.

So why does Plymouth get all the Pilgrim glory and credit?

True, the Pilgrims eventually left Provincetown after exploring the region for six weeks (stealing corn from the locals, disturbing sacred burial grounds and being impolite guests). They settled at what became Plimoth Plantation, where the most famous meal expressing thanks was held -- celebrations of gratitude were not uncommon for early colonists. The world got to know names like Myles Standish, John Carver, William Bradford and John Alden.

Meanwhile, 399 years later, even though Provincetown is where the Pilgrims first landed in America, the town still isn’t getting its rightful place in history, no thanks to Plymouth.

This story made me wonder about other instances where this has occurred, and two groups try to stake a claim to the same event.

As history has it, the Wright Brothers made the first successful, powered flight just outside of Kitty Hawk, North Carolina (NC) in 1903. This gave the state bragging rights in the aviation world as having invented manned flight, which they certainly leverage. However, many argue that NC shouldn’t get to take credit for it, namely, Ohio.

The Wright Brothers were from, and developed their Flyer in, Ohio, prompting the state to put “The Birthplace of Aviation” on its license plates, in clear defiance of North Carolina’s claims. Orville and Wilbur built the first successful fixed-wing aircraft at their bicycle shop in Dayton and that’s where they continued to refine their machine after its initial test flights.

They chose the dunes outside of Kitty Hawk, NC for logistical advantages, like soft sand and high winds. Still, despite its almost bystander status, NC is not shy about taking credit and the state can be thankful to the Wright Brothers for their ability to boast this, as they do on right on their license plates: First in Flight (good marketing, if not entirely forthright).

It still leaves one to wonder about the catalyst of modern aviation, a point the states’ individual marketing teams will likely continue to debate well into the future.

Not just the fastest mile in NASCAR

Nashville, Tennessee is widely regarded as the country music capital, home to the Country Music Hall of Fame and Museum. There is no question that Nashville is Music City USA, with its Ryman Auditorium, which would become the location of the Grand Ole Opry, the longest running live radio show in history.

Knowing all this, it’s safe for someone to assume that Nashville’s country music roots run very deep, all the way to the start of this musical form. However, the birthplace of country music is actually Bristol, TN, perhaps better known as a stop on the NASCAR tour. The first country music recording was made there by the Carter Family in 1927, the second by Jimmie Rodgers, a yodler, in the same year, putting Bristol on the map, well before its NASCAR track was built just south of town.

In this case, a “governing” body did weigh in. With Nashville getting all the country glory, Congress didn’t want Bristol’s contributions to music history to go overlooked. So, in 1998, it passed a resolution naming the small city as the true “Birthplace of Country Music,” for which it is quite thankful and no doubt pockets a few tourism dollars.

The list of entities disputing rightful claims could be much longer essay, so let’s be thankful that this is only a short blog post. If you’d like to read more along these lines, look into the origins of the lightbulb (it’s not all Thomas Edison, yet he gets the credit for it).

Perhaps of most interest to readers of the Metis blog is how all of the above have, and continue to market themselves so as to differentiate from their counterpart and further tighten their claims. As modern history has shown us, it’s also not always about doing something first, but rather, doing it better, on a bigger scale and with more flare.

It might involve swiping a little of someone else’s thunder, but that’s what sells tickets at the end of the day and puts holiday feasts on the table.

I shall close this holiday post with words I will never forget, as told to me by a client the day before Thanksgiving a few years back:

“May you spend the holidays with your loved ones... and if not them, then your family.”

(and the line went silent).

Next year happens to be the 400th anniversary of the Pilgrims’ journey. If you’re looking for a good road trip, be sure to visit Provincetown, where 2020 will be a year long celebration. They have a great museum that tells the proper history of the origins of Thanksgiving and the Pilgrims’ arrival in the New World.

Disclosure - PMPM is a Metis client.