How to train your brain to help you land a promotion 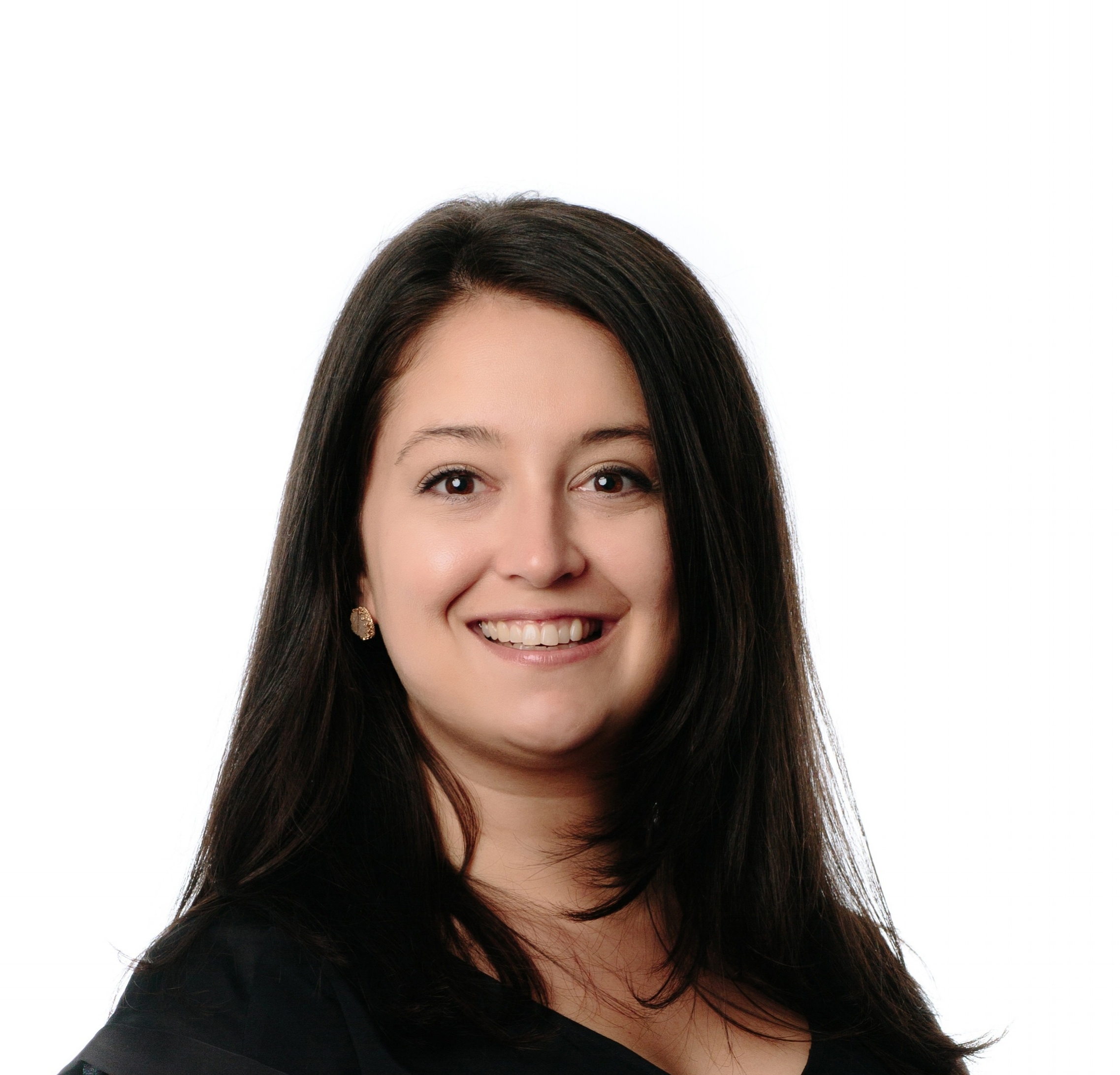 There’s a stat that has stuck with me for years since I first heard it.

Women are likely to apply for a promotion only when they feel they meet 100 percent of the qualifications. Men apply if they meet just 60 percent.

There have been numerous takes on why since HP published its findings, but many center on women’s tendencies toward self-doubt and fear of failure.

I was attending a workshop that Jodie Rogers, a psychologist and business coach, was conducting for my Remote Year cohort when this stat popped back into my head.

We were discussing how to exercise your mind to get rid of what psychologists term “limiting beliefs” and push yourself forward, whether personally or professionally.

"We learn our belief systems as very little children, and then we move through life creating experiences to match our beliefs." – Louise L. Hay, motivational author

Our beliefs become the assumptions and the “rules” we live by. They can be either empowering or limiting. For instance, if you believe you can go out and get a promotion – you’ll have an easier time doing it. If, instead, you believe that you have no shot at it because you have never managed a global team, that limiting belief will drive your behavior (your choice) to not even apply.

How your brain works without you even knowing

So how do you shift your belief system to help you further your career and professional life? It’s not just by telling yourself a series of positive mantras. There is psychological reasoning as to why our brain functions as it does, which is what Rogers has studied for more than a decade.

First comes the realization that nothing around us carries inherent meaning – which is to say, we apply meaning to situations and interpret them based on that meaning we’ve applied. Two people can experience the identical situation and derive very different meanings from it.

Your brain receives 40 million bits of sensory information per second, all of which hit your subconscious. Your brain, however, can only take in about 40 bits per second. So, your reticular activating system (RAS) filters that stream of sensory info to a manageable amount. It filters information and feeds it to you based on priority: things that it perceives as a threat, anything with immediacy, anything novel. After that, it prioritizes information based on your existing beliefs.

Rogers had a few exercises during our workshop to demonstrate how we focus our brain and selectively take in information. Try this test out yourself:

Can you change your beliefs?

Your brain is looking for information to help you meet the original instructions and not prioritizing any other information. Think you’re not a fit for that job? Your RAS will filter and show you evidence to support that belief. Now flip it – if you think it’s the perfect job for you, your RAS will show you evidence to support that belief, further empowering you to choose behavior that brings you closer to the new job.

Your challenge is to identify your limiting beliefs, understand where they stem from and take steps to shift your beliefs so you can also shift what’s most important: your behaviors.

How many women do you hear say, “I’m not any good at math” as an excuse? The stem of that belief could have come from seeing mostly men pursue STEM careers, it could have come from one bad grade on a math quiz in second grade, or from something else entirely. Digging into that first instance that blossomed this entire belief and breaking it down can help you realize the statement you’ve been telling yourself for years is founded on an inconsequential event.

Believing you’re not good at math can withhold you from entire career brackets, a promotion to a role that involves managing budgets, or from running your own business. Maybe it’s not that you’re bad at math – it’s that you got a D in calculus class. Is not passing one calculus course enough to hold you back from a career advancement that requires balancing books, but not calculus? Acknowledging why you began believing this statement you told yourself can make it easier for your brain to instead focus on gaining the skills you need to move forward.

Not every belief is going to hold you back – if you believe you’re bad at basketball and have no desire to play basketball, don’t get caught up in it. Focus on what’s limiting you personally and professionally, and learn how to exercise your brain to push your career forward.