How to make interns return: 5 Tips for intern retention 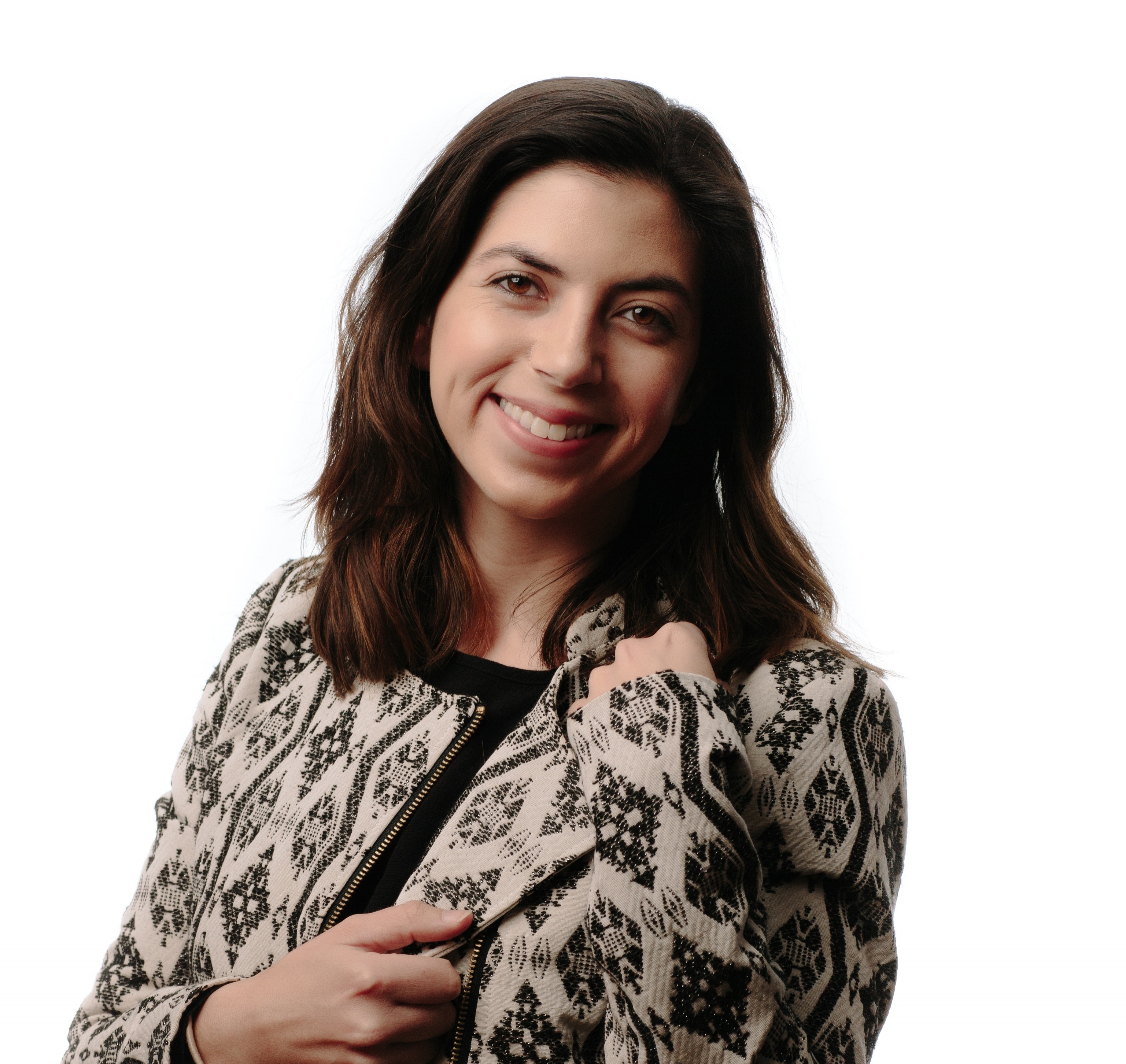 Although I'm not a college graduate yet, I've had a year of experience at Metis. Why? Because Metis knows how to make its interns and co-ops come back. I did my first co-op here and loved it so much, I returned part-time last fall and I'm back for my second co-op. Businesses often want their interns and co-ops to join the staff after graduation because they can bypass training and jump into projects immediately, which is why it's just as important for businesses to know the do's and don'ts of employee retention as it is for job seekers to the know the do's and don'ts of getting hired.

Here are some do's and don'ts for businesses that want their interns and co-ops to return:

I'm not the only one who caught the Metis bug. Elizabeth, Rachel and Erin started out as interns and co-ops, too!