Are PR pros supposed to care about Snapchat? 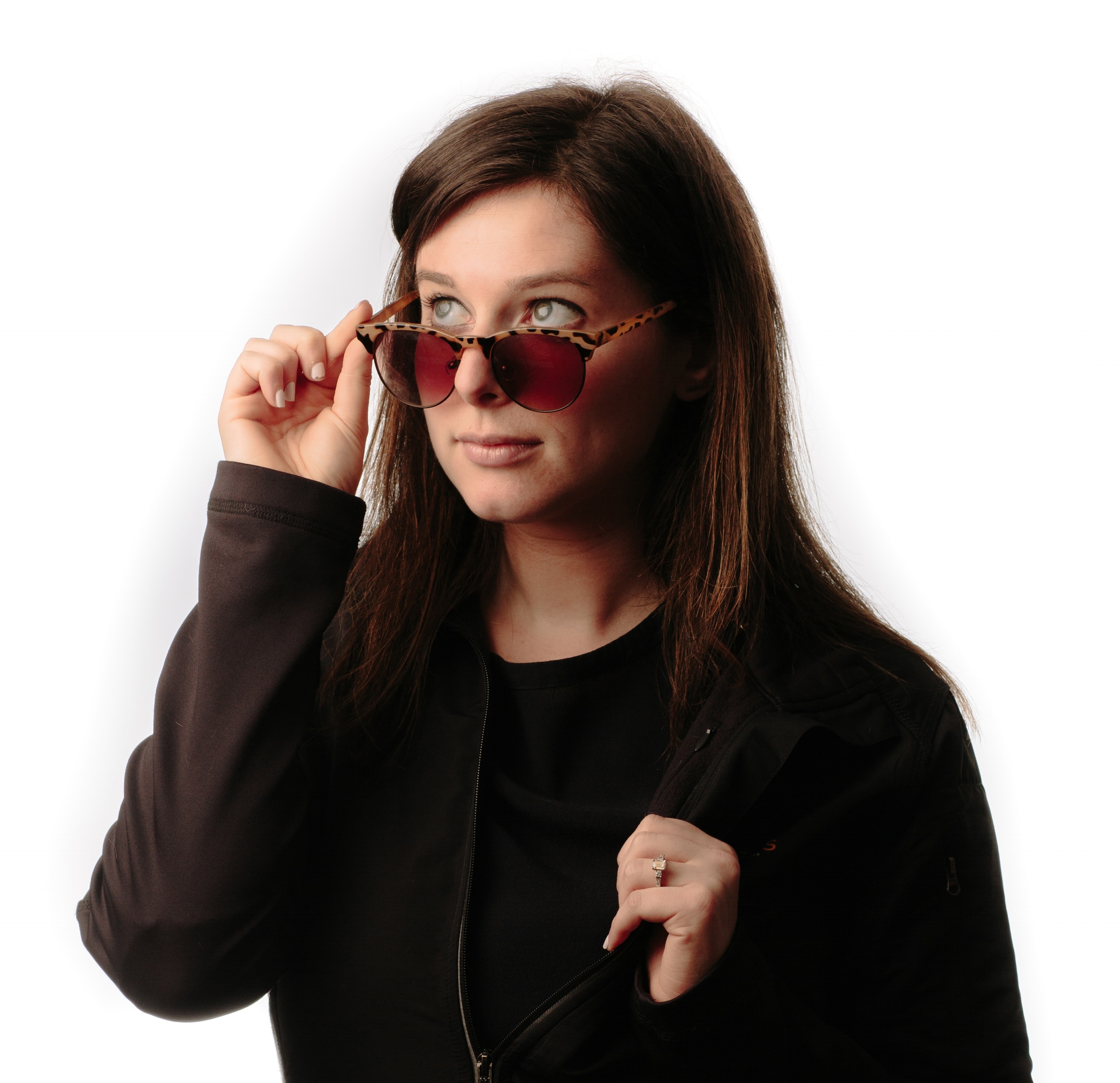 When the Metis team learned that veteran CNN reporter Peter Hamby was joining Snapchat as head of news, our brows collectively furrowed. The question on our minds was clear. Are we supposed to care about Snapchat now?
Just last year, the question itself seemed unlikely. Snapchat was a place for teens to exchange pics and videos of fleeting moments, like eating a really big burger or exploring new facial contortions, without consequence. Why in the world would PR and marketing professionals ever need to pay attention? But things have changed, Snapchat has evolved, and yes – you need to start paying attention.
In January 2015, Snapchat announced Discover, which gave media organizations, including CNN, ESPN and People prime real estate in the app with the ability to push out high-quality videos, images and motion graphics. What makes Discover, well…Snapchat-ish…is that content disappears after 24 hours. Poof. Gone. As Snapchat puts it, “Every edition is refreshed after 24 hours - because what’s news today is history tomorrow.”
NiemanLab’s Joshua Benton said Discover “could be a significant movement in the evolution of mobile news.”  He’s right, but Discover’s not the only reason those who care about news should pay attention to Snapchat. As a relative Snapchat newbie and mild skeptic, my favorite part of the app is not Discover, but the Stories that randomly appear on my feed. (For the unenlightened, Stories let users post images and videos throughout the day that remain viewable for 24 hours. The result is a series of moments that collectively tell the story of one’s day.)  I was intrigued not so much by my tween cousins’ daily montages, but by the curated ones produced by Snapchat surrounding various global and national events and locales. This is what Snapchat calls “Our Story” (for the time being, at least).
From the comfort of my bedroom, I watched “Our Story of Opening Day,” which expertly pieced together users’ geo-tagged Snaps from Yankee Stadium. I saw highlights from Coachella and Jazz Fest. I got to celebrate the Chinese New Year and see what people are up to in Cape Town. For the first time, Snapchat made sense to me as a storytelling mechanism for cultural and global experiences. And unlike Instagram and Facebook, Snapchat’s 24-hour rule means that users don’t put all that much thought into the things they Snap. The result is that the moments depicted in Our Stories present a much realer, rawer and more pleasantly ordinary view of national and global stories than any other media or social platform.
My intrigue with Our Story lead me to a webinar, hosted by Poynter News University, on how news organizations can make the most of Snapchat Stories. Instructor Julia Carpenter, a digital audience producer at The Washington Post, explained how her colleagues trade off ownership of the publication’s Snapchat account in order to share on-the-ground and user-generated footage of events including the protests in Baltimore and the election in Nigeria. The content comes from the reporter and from users who are sending their on-the-ground Snaps directly to The Washington Post.  Mashable uses Snapchat for product reviews and quirky narratives that tie into its editorial themes, while The New Yorker tells the stories behind the creation of cartoons and covers.
For news organizations as well as brands, Snapchat represents a different kind of storytelling platform, one that was born on mobile, speaks the language of a younger audience and is rooted in the now. Will it fundamentally change the way that news is produced, consumed and distributed? Will it have an impact on how our B2B clients reach audiences? The jury’s still out, but there’s no question that it’s time to start paying attention.

Are you keeping an eye on Snapchat? Tell us yay or nay.