8 Questions with Gilad Rosenzweig, executive director of DesignX Accelerator and founder of Smarter in the City 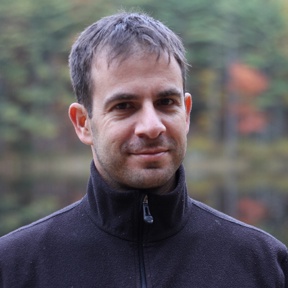 Gilad Rosenzweig is executive director at MIT’s DesignX Accelerator and the founder of Smarter in the City, a non-profit accelerator for high-tech startups in Boston’s Roxbury neighborhood. An architect and urban planner with almost two decades of experience in community development, public policy, technological innovation and the design of things big and small, Gilad has worked in Canada, Israel, the U.K. and across the U.S. He’s a graduate of MIT’s Department of Urban Studies and Planning and the Bartlett School of Architecture in London.