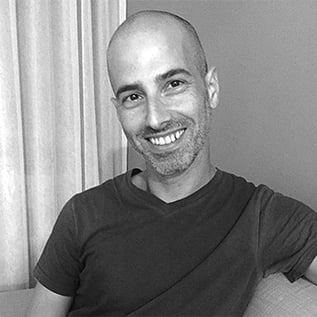 Eran Savir is an entrepreneur who has founded three companies and sold two. The owner of two patents with a record of launching disruptive products and large-scale SaaS solutions, Eran is now the head of Intango AdTech Accelerator. The Tel-Aviv-based organization offers technical and business mentorship, access to customers and partners, an opportunity to pilot within Intango’s network, workspace and more.

Want to talk to Eran? Find him on Twitter. (No rule breaking required.)

What you hear is what you really get with Metis

by Melissa Cohen
READ THIS ARTICLE

An insider’s advice for hiring the right agency

by Marty Querzoli
READ THIS ARTICLE

Ready to work with a strategic, senior team?

Customer-driven and data-informed, our senior marketing and PR teams work with clients that value communications and marketing as a leadership function. We want to make a lasting impact on your business. At Metis, you’ll experience a highly personalized and responsive client experience, regardless of budget and scope.