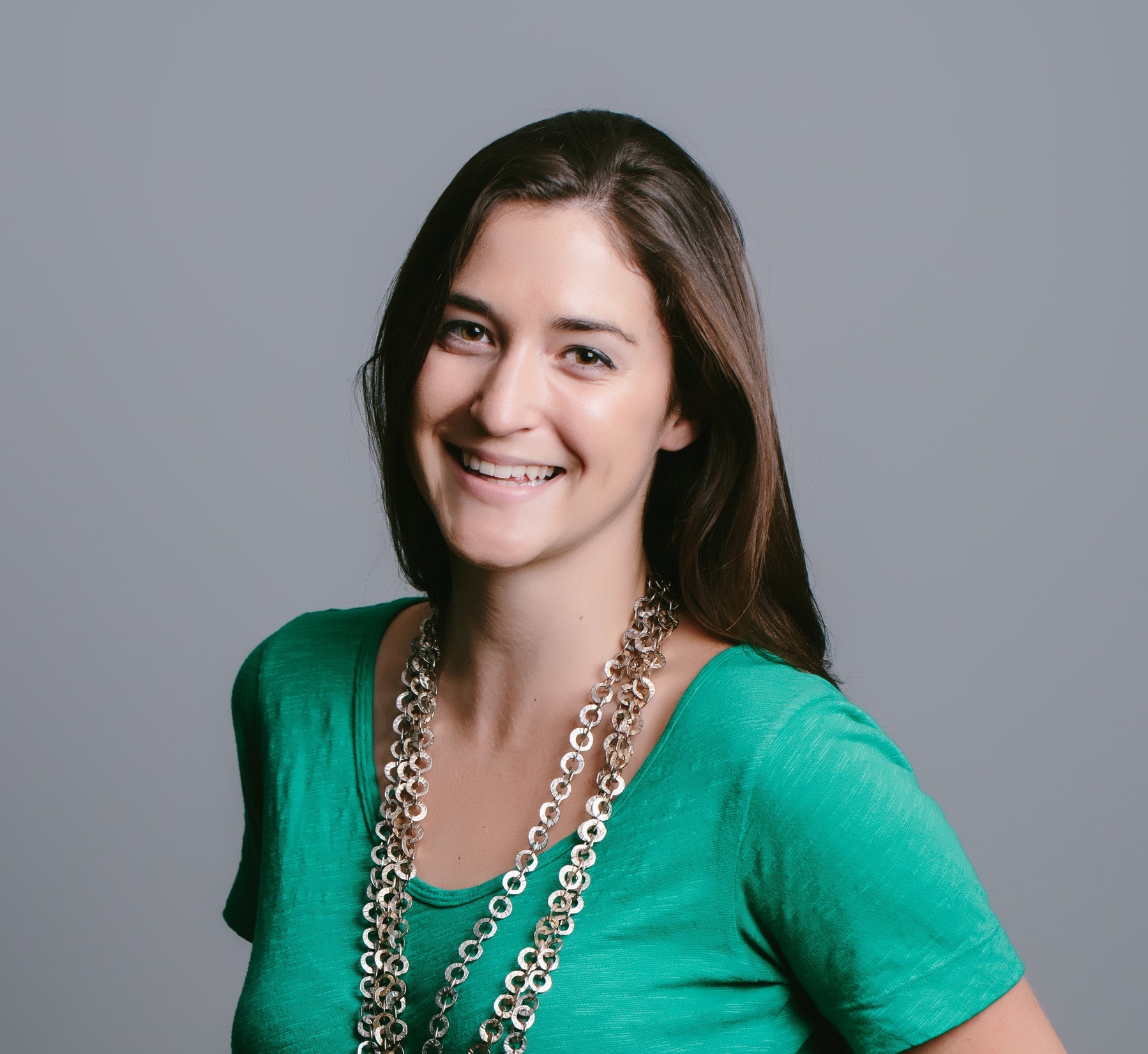 Last month, CBS’ “60 Minutes” aired a segment on what it called the “Cleantech Crash.” The firestorm of comments debunking many of the claims Lesley Stahl made during the segment only added to recent backlash "60 Minutes" has suffered. A quick Google search for “60 Minutes” and cleantech will show you just how many cleantech executives, reporters, investors and even the Department of Energy have reason not to believe claims of a crash. Both Robert Rapier’s and Vinod Khosla’s responses to the aired segment detail their thoughts on the process, from their interview experiences through to the final broadcast, and they share a long list of evidence supporting the fact that cleantech is thriving, not dead, and many others have written in support.

Since so many have already thoroughly detailed discrepancies, let’s instead focus on some positive success stories. In his response letter to “60 Minutes,” Khosla highlights a few of the success stories he shared that didn’t get airtime, and we point out a few more that the show could have highlighted to show the promise of the market.

Here are a few worthwhile reads:

Beyond the clients with whom we work in the cleantech space, here are some startups that are changing our energy landscape for the better: