Back to Blog
Marketing

What’s next in tech: augmented and virtual reality 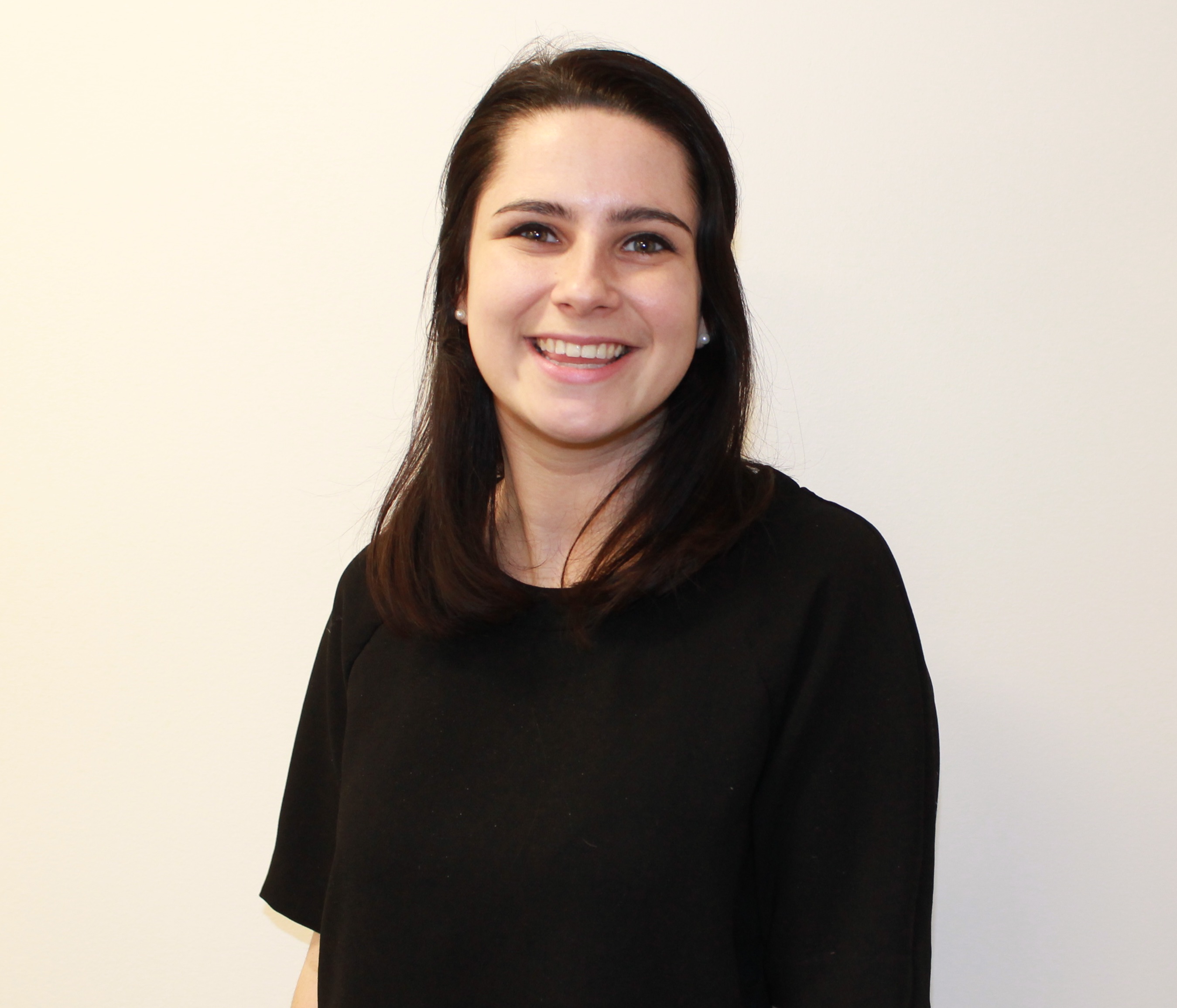 AI, ML, NLP, AR and VR. It feels like everything deemed the “next big thing” in tech has a quick little acronym to help influencers buzz about it even faster. These trendy tech developments are everywhere, from video games to martech stacks. With the launch of iOS 11, AR is easier to access than ever, creating fertile ground for the launch of countless new apps and use cases.

The product design challenges of AR on smartphones

TechCrunch notes that developers are used to adjusting to new tech that changes in scale – but AR is “a new medium the way the web was different from print, different in kind.” Rather than being an updated version of existing technology, AR represents a whole new ballgame. It’s easy to get caught up in the excitement AR is generating, so it’s important to create apps with this new offering thoughtfully. Ask yourself: “Why do this in AR, wouldn’t a regular app be better for the user?” and then decide whether you should build an AR-native app.

One of the best parts of AR? It is so damn cool. The Verge lists nine apps that run the gambit, from home decor to fitness. Whether these apps are designed to be functional and helpful or frivolous and fun, play around with them to get a sense of how the ARKit is changing the way apps operate. You never know – the IKEA Place app might even make a good replacement for HGTV’s “Fixer Upper.”

When VR Training Makes the Job Look Better than It Is

VR is becoming an increasingly prevalent training tool for employers running coal mines, hospitals and restaurants. But what if this type of training is giving recruits unrealistic previews of the job? Wired shows how the power of the technology is that users can go through an experience without the dangers and risks associated with reality. It’s on employers to make sure they aren’t taking advantage of that. Instead, some employers are using VR to do the reverse: giving employees a preview of the worst-case scenario, so they know how to respond when faced with a real-life crisis.

Stay in the loop on the latest tech news by following us on Twitter.