The rules of PR writing were made to be broken – sometimes 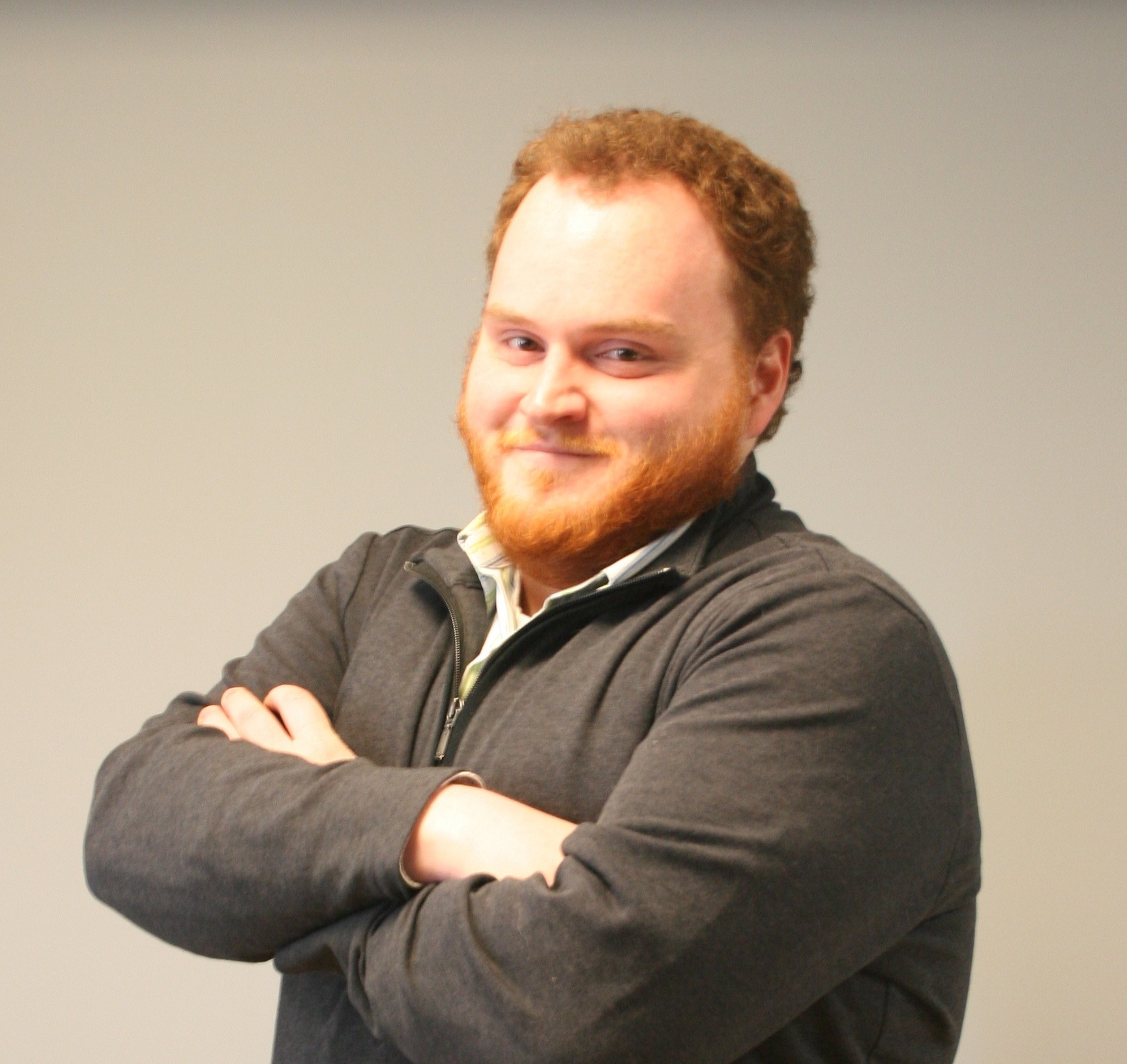 I field questions every day from my co-workers regarding their writing.
They ask about Oxford commas, capitalization, AP Style and everything that exists between a headline and the final period of any article. Frequently, there are clear answers to these questions. The comma goes inside the quotation mark. Never end a sentence in a preposition. Don’t split an infinitive verb form. I own three copies of the “Elements of Style” for a reason. It’s my job to know this stuff, but I’m hardly perfect (as evidenced by the inevitable usage error somewhere in this article).
Much of AP Style came together just to save as much space as possible in old newspapers. Grammar and usage rules developed over thousands of years to formalize varying dialects. Writing is a science in so many ways. We need firm, consistent rules to keep everyone in line. Now, though, we aren’t, for the most part, writing for newspapers. We have unlimited space on the Web. Brevity, style and consistency remain important, but there is more room for creatives to flex their muscle. The Web has given us the capability to share ideas beyond the basic format of an article. As such, writers and content creators need the flexibility to veer from those hard-and-fast rules when it strengthens a piece or helps convey an idea.
There’s a lot of bad content on the Web. It’s shallow, poorly written or designed specifically to satisfy the insatiable hunger of search algorithms. Much of this content, though, follows every grammar and style rule imaginable. Good content, the kind that gives the author credibility and demonstrates real authority, comes in so many forms. Whether it’s for PR and marketing or part of a new advertising campaign, simply putting the comma in the right place isn’t the sign of valuable information. Conversely, I’ve found grammar or style mistakes in some of the more insightful articles I’ve read.
Breaking a rule to make a point
Recently, a co-worker asked me why I didn’t remove periods at the end of obvious sentence fragments used as part of a bulleted list that spanned two or three pages of a slideshow. She was correct in that the phrases didn’t need periods. In some ways, including them broke rules that would make E.B. White and William Strunk weep for the future. The periods were important, though. The key points included in the list needed to express ideas quickly and come with finality. They were powerful statements made by a client to win business. Including the periods gave the statements authority. They didn’t need to be there, but the slideshow was better because they were.
This is an important lesson I’ve learned in my career. The science-like aspect of writing is there for a reason, but the artful expression must be allowed to exist. It isn’t about making an article about the evolving role of a chief information officer sound like Dickens. It’s simply about the idea. Whichever sentence structure or punctuation will help the reader understand the concept best is the way to go. Web writing exists somewhere between art and science, and both approaches factor into the craft.
As writing evolves to encompass every aspect of content the Web can handle, content creators must keep the reader in mind. I find myself dwelling on the hard rules too often. I hate split infinitives, and I’ll go through painstaking efforts to get a preposition as far from a period as possible. Sometimes, though, that structure is ideal, whether or not some professor would agree. I may kvetch a bit when I see sentences that violate a basic rule of grammar. The sentence doesn’t exist on its own, though, and the context in which it exists will determine its significance. A core Metis value is to “be a lifelong learner,” and it’d help a lot of writers and content creators out there to learn to think of the reader first and foremost.
The job of any Web content creator is to help his company find its own voice and deliver it to the right people. We don’t always speak with grammar in mind, especially in business communication. We just want to get our points across as quickly and powerfully as possible. There’s no reason for every sentence we write to satisfy the people who created the language. They’re not the audience we need to work with. (See? I did it.)
Does your company need help finding its voice? The Metis approach to PR and marketing may be right for you.