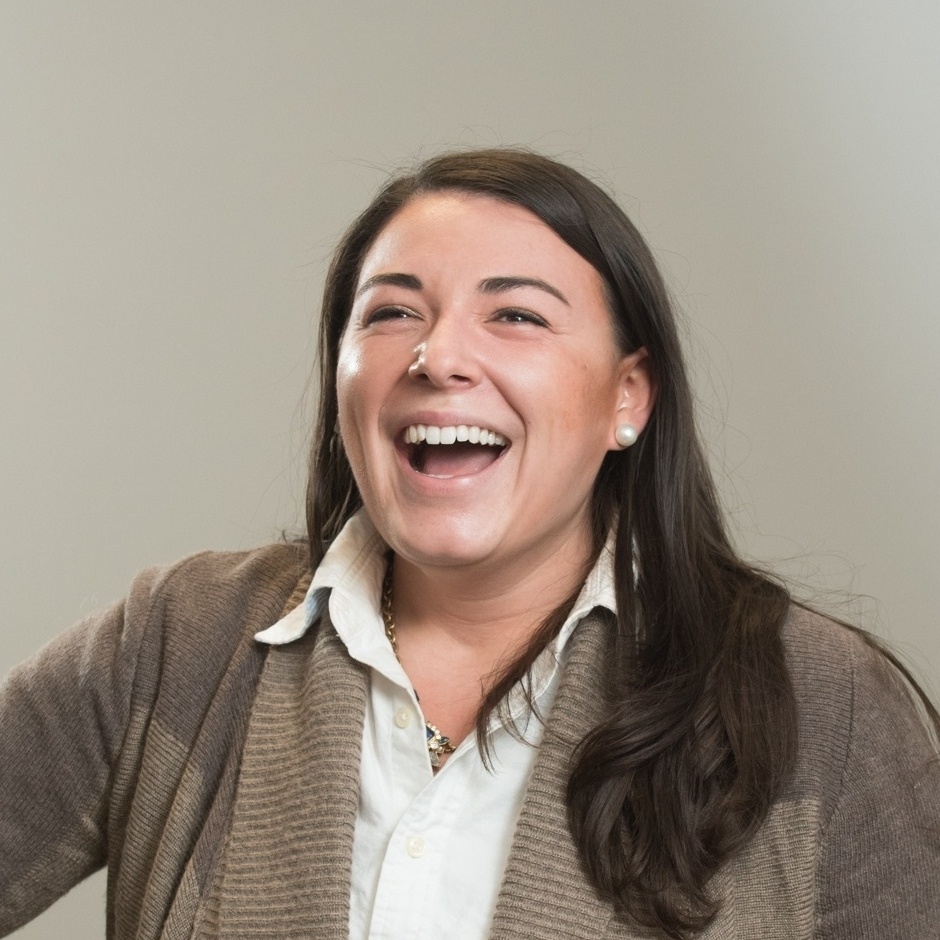 If you’re working in PR and marketing, you’ve probably heard about reddit, or “the front page of the internet.” (In case you missed it, reddit recently announced $200 million in funding to totally overhaul the look and feel of the site.)

We’re here to give you the rundown on how your organization can use the social network to increase influencer engagement and establish a greater brand presence – in front of the right audience.

Speaking a bit more technically, reddit is a social news aggregation, web content rating and discussion website. While the front page (also known as “r/all” to reddit users) focuses on the top 25 trending posts throughout the site (which is typically an equal mix of trending news, GIFs or other images, and what I’d call “very opinionated discussions”), the heart of reddit lies in its subreddits. As we’re seeing with a lot of social media today, reddit is all about communities. Subreddits are individual Reddit communities that focus on different topics – covering anything and everything, from gaming to world news, and cybersecurity to cute posts about puppies.

Here’s a fun fact for you: Some examples of subreddits commonly found on the front page include: r/aww, r/funny, r/science, r/nottheonion, r/gaming, r/pics, r/WorldNews, and a personal favorite, r/ShowerThoughts.

Who decides which posts make their way to the front page – and which posts are a total flop?

When posting content on reddit, it’s all about the upvotes. Think of it this way; an upvote is essentially equal to “liking” something on Facebook, Twitter or LinkedIn. The more upvotes a post gets, the greater the visibility – and even better – the higher the subreddit ranking. Unlike our favorite social media sites, however, reddit also has a downvote option (talk about a hit to the ego).

Users shouldn’t be too focused on rank placement, though. There isn’t much return on making it to the front page. (While it takes about four to six hours to get to the front page, once there, posts don’t last very long; the average post only survives there two to three hours). However, the real return comes from the engagements the posts receives.

There are three types of reddit users. The first is the lurker, who primarily uses the site to get news and stay up to date with the latest. Lurkers aren’t here for the community aspect of reddit – so definitely don’t expect them to post or upvote often.

The second is the redditor – which is where most users fall on the spectrum. Consider it the average user, if you will. These people follow a few subreddits rather closely and are constantly refreshing the front page. They’re known to give out upvotes and down votes, and share this content via their other forms of social media.

The last is the power user. They live for reddit and can probably list more subreddits than I can breeds of dogs (which is pretty impressive, because I love dogs). They’re constantly upvoting and downvoting, and sticking by their responses. Sometimes it’s a fight to the death to get the last word.

As PR and marketing folks, we’re most concerned with the redditors and power users. The power users especially will be a brand’s champions (or their biggest headache), so it’s important to keep an eye on what they’re saying about a client’s industry, company, product, etc. at all times.

The biggest mistake a brand can make when using reddit is pushing its product or company way too hard. The reddit world does not like to be sold to (and that may even be an understatement). Users can smell inauthenticity a mile away and will call you out. Just take a look at this article from Search Engine Journal.

Here are a few simple steps to get started:

Want to stay up to date with the latest in PR, marketing and social media?