PR and basketball: Ensuring your team’s efforts are a slam dunk 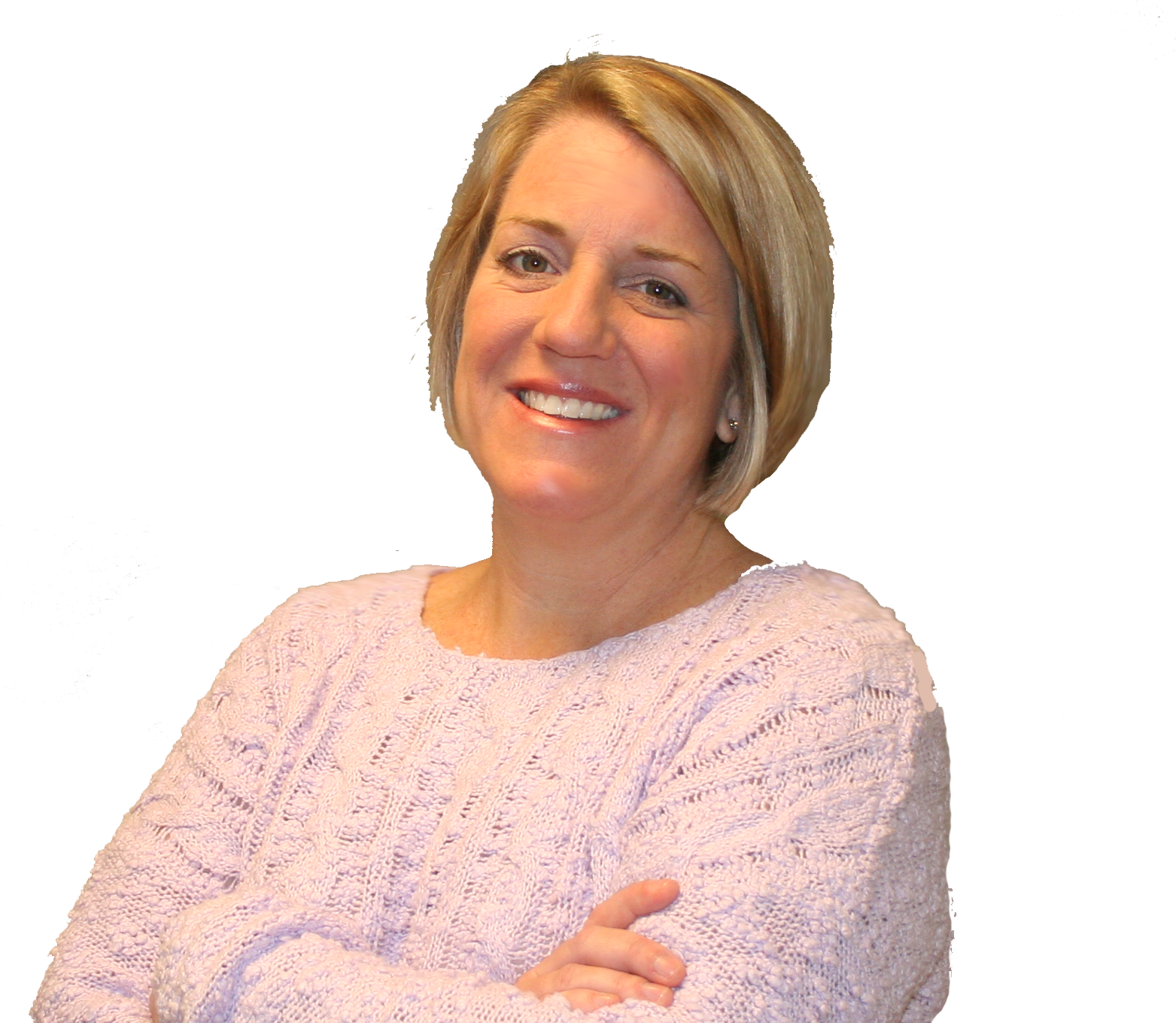 My son is a Freshman this year and plays on the B-Team and Varsity basketball squads for his high school, the SGA Warriors. I won’t lie, I LOVE basketball season, and I am generally that loud mama you hear in the stands, hollering at all the kids (they all become like my own over the course of the seasons) and unfortunately for them, the referees sometimes, too.

Every time we have a game, which happens to be 2-3 times per week from mid-November all the way through the end of February, I like to post sayings by pro players to show my support and help motivate the team. 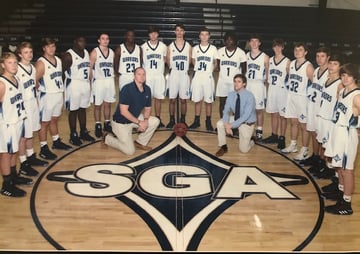 Going back through some of the ones I have used in the past, I came to the realization these sayings also apply to my job as a public relations (PR) executive at Metis Communications.

We have all heard the saying “teamwork makes the dream work,” and as cliche’ as that sounds, it is the truth. At Metis, each of our accounts are run by teams, and there is a reason for that. Everyone has an important role to play, and all of these “parts” or “players” moving together is what makes each account successful.

The account lead, often the “star,” if you will, has people working diligently to set them up for a scoring opportunity. That, or they dish the ball off to someone else for that big three-pointer or awe inspiring slam dunk. The late, great Kobe Bryant once said, “I’ll do whatever it takes to win games, whether it’s sitting on a bench waving a towel, handing a cup of water to a teammate, or hitting the game-winning shot.”

Every single person on a PR team is important, too, from the account lead directing strategy to the admin pulling media targets for the next big news announcement.

“I love seeing my teammates succeed. That’s what I get more excited about than anything.” - LeBron James

Not only should teammates work together for the win, but they should be each other’s biggest cheerleaders. Often in our profession, we don’t take enough time to reflect and celebrate each other’s accomplishments.

Now that doesn’t mean you need to throw a party every time you notch another win, but it is ok to rejoice a little, which Metis normally does with its “Holla Holla” pings. It can be a great confidence builder within the team and promote a positive work environment.

“You can’t win unless you learn how to lose.” - Kareem Abdul-Jabbar

Failure is a part of life. Basketball games will be lost, sometimes client announcements may not generate as much exposure as you had hoped. But you succeed by LEARNING from those mistakes.

Some of the best PR strategies I have learned are the result of trial, error and refinement. We have all watched a basketball game and seen a player hesitate, make a bad pass or think too much on a play, resulting in a turnover. It happens in PR, too. In order to be successful and in an industry like we work in that requires a lot of creativity - there’s a lot of experimentation involved.

Sure, there is plenty to be said for “tried and true” methods or book plays to get the job done. However, fresh, innovative ideas can often be the difference between winning a game or an account, or not. Never be afraid to try new things.

In closing, I would like to add a few more of my favorite basketball sayings to the Metis bulletin board, ones which I particularly feel apply to my teammates.

“Push yourself again and again. Don’t give an inch til the final buzzer sounds.” - Larry Bird

“Success is born out of faith, an undying passion and a relentless drive.” - Stephen Curry

“Excellence is not a singular act, but a habit. You are what you repeatedly do.” - Shaquille O’Neal

Want to learn how to ensure your PR efforts are a slam dunk? Check out these case studies!