Back to Blog
Culture and News
PR without pants: 4 remote working lessons from WordPress 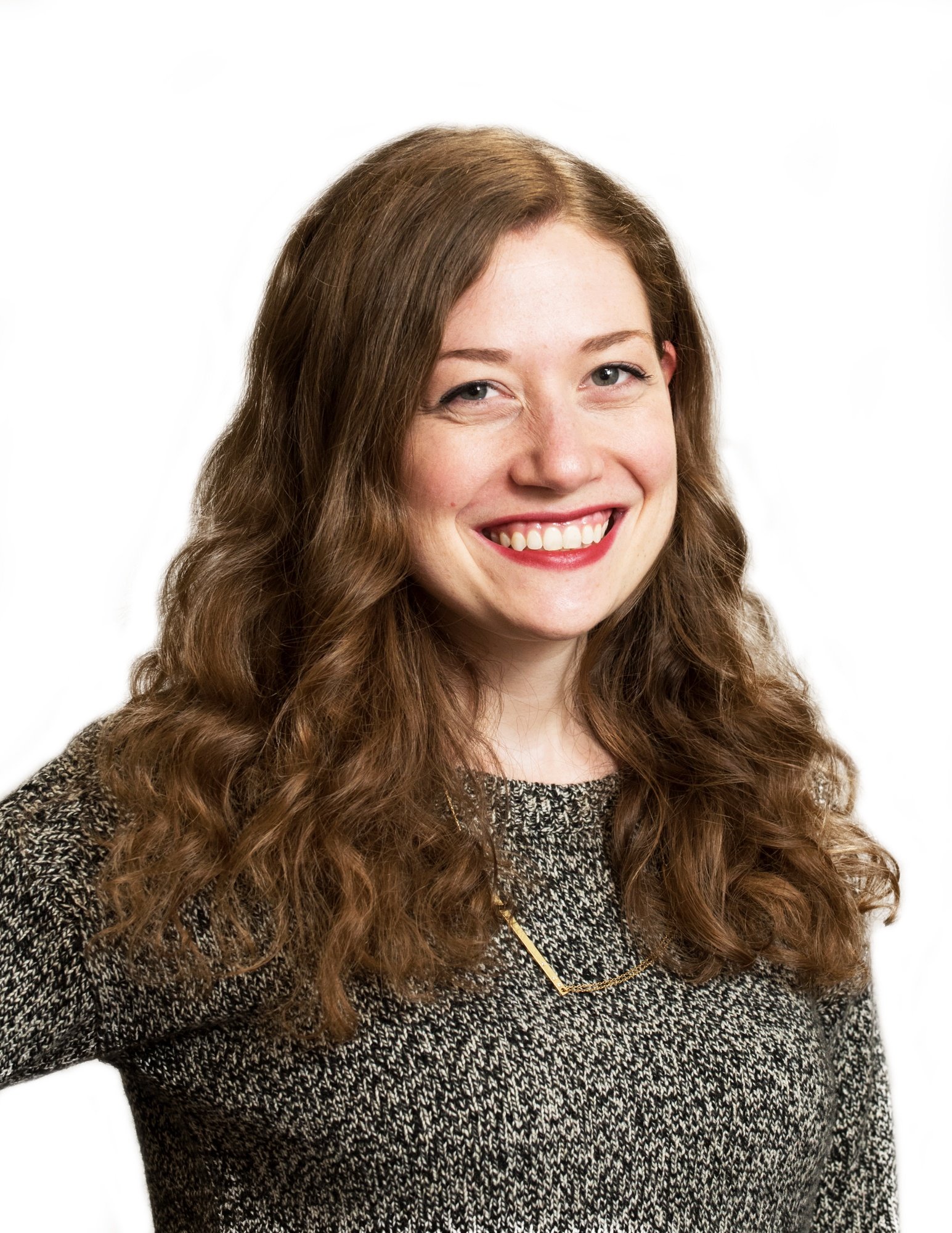 The author, practicing her yoga moves in the home office

It’s hard to say no to a good title. It’s not just the Upworthy editorial team who know it, either – PR pros think about this daily as we write emails, develop content and more. So when I was looking for an answer to a WordPress question and stumbled across Scott Berkun’s “The Year Without Pants: WordPress.com and the Future of Work,” it was barely a conscious decision to add it to my Kindle’s “To read” folder.

Luckily, this was the good kind of choice you make without thinking it through. Berkun’s book highlights his experience from 2010-2012 at Automattic, the company behind WordPress.com, as the organization shifted from an open structure to a team-based one. Having spent years as a program manager at Microsoft, Berkun became an Automattic team lead to help the company ease into the transition. I became a full-time worker without borders (WWB) last year, and I thought the book’s insights on remote working habits might be of use to me. Instead, I found myself drawing parallels in entirely different ways.

Whether your company is entirely remote or fully in-house, your individual and team success boils down to a few universal components:

Communication: One of the biggest adaptations for Berkun was Automattic’s communications structure, which broke down into 75 percent participation on internal blogs and message boards, where teams would share meeting notes, raise questions, create to-do items and track the status of ongoing projects; 14 percent instant messaging; and 1 percent email. While any PR person is usually far from inbox zero, most of us use a similar combination of project management forums, Skype and phone calls to share updates and keep one another on track. In any case, you need to find the balance of mediums that works best for you and make sure your team is on board.

Team management: Berkun describes his colleagues like characters in his story. Since his perspective is that of a team lead, you watch him identify strengths and pair workers with projects where their skills can pay off. Dividing and conquering tasks on any internal team is no different.

Owning up to your mistakes: One of the most interesting parts of the book is its transparency, and there are a few situations where you’re sweating along with Berkun’s teammates as they rush to meet deadlines and ensure nothing falls through the cracks. In a fast-paced industry like PR, you need to be visible and hold yourself accountable, no matter the situation.

Getting to know your co-workers: Berkun describes his experience bonding with colleagues while they collaborated on projects, with elements like chat transcripts and inside jokes included in the book. When you’re talking to your co-workers constantly, you’re becoming closer with them organically, no matter where you’re sitting. However, as a WWB you need to be open to sharing personal details and allowing relationships to form.

I wasn’t sure until I threw myself into it, but remote working fits my habits and style. Although I do wear pants every day, I find more time to write and stop myself from multitasking when I’m in a home office. I never sign off feeling like I’ve been alone all day, because I rarely go more than an hour without talking to someone, but that doesn’t mean I’m any less excited to fly up to Boston for our team’s summer outing in July.

Want to join a collaborative team? Metis is hiring.