Tips from the NFL: Train your social media strategy in the offseason 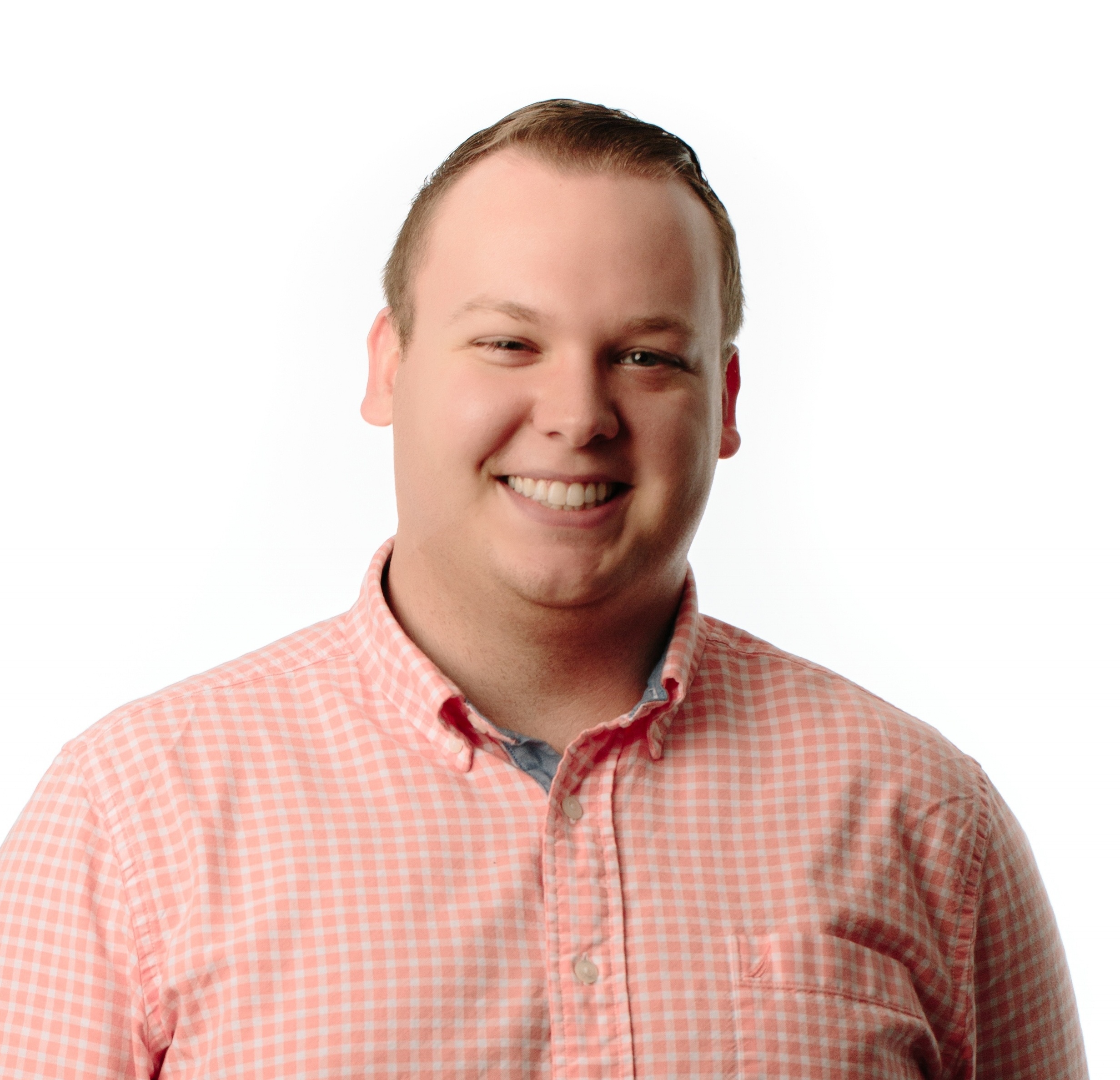 Can you feel it?

Letters of intent are signed and players have been drafted. The marching bands are practicing formations. Bets have been made and fantasy teams compiled. Tom Brady is suspended (again). For months, our hearts and minds have been woefully deprived of America’s greatest treasure: football.

But soon, the wait will be over.

Football season is my favorite time of the year. I love it all: food, bragging rights, gut-wrenching defeats and triumphant victories. College or pro? I’ll take ‘em both. But the offseason is agonizing. All we have is National Signing Day and the NFL Draft; maybe some coaching changes. What’s a football fanatic to do?

But as a social-media-minded fellow, I’ve noticed something. During the offseason, there should be a shortage of content for football analysts and networks. Yet, followers like me are still very much engaged. NFL-based social posts are still getting shares, likes and comments. The message boards are still active. How does the NFL do it?

Of course, pro sports leagues aren’t alone in this offseason dilemma – many other industries experience seasonal fluctuations. Metis Partner Courtney Hurst’s Cape Cod restaurant business  tapers off after October. One of our clients, Insightly, recently wrote about how many salespeople experience summer slumps. Sometimes, you may simply find your company between product launches with no real news to announce, but that doesn’t mean your social conversations need to stop.

Let’s call a timeout and draw up some new plays. Here are four social media strategy tips to keep your customers and fans engaged in the offseason of your business, inspired by the NFL.

The NFL knows fans can’t wait to see their teams kick off on Sundays again, so the network leans into their anticipation.

Another Sunday closer to 🏈. pic.twitter.com/Wb7A8nLnRc

You can do the same. Maybe you’re a data storage company and you can write a blog post about a major upcoming conference, such as VMWorld. Doing so shows you care about your customers’ priorities, which may lead to more shares and clicks for the post on Twitter.

2. Sound off on industry news.

Like a wide receiver being traded from one team to another, a news story might not directly affect your company – but that doesn’t mean you can’t join the conversation. Have one of your execs comment on breaking news. Hop on a hashtag or join a hosted chat. Depending on your brand’s voice, you could have some fun with emojis in the process, like the NFL does.

3. Engage with experts and analysts.

In your industry, there’s always going to be a buzzing topic. Host an expert panel for leaders in your company’s space to shed light on commonly asked questions, and in turn, show your company is keeping on top of trends. If you’re looking to go the extra mile, you can stream a video of the conversation to increase social engagement and ROI.

Build excitement for an upcoming release or event by creating a hashtag and a series of social images. (Here are some tips for getting visual on social.) Not only will you have great shareable images, using the hashtag will help analyze the conversation (and its participants) as it grows over time.

Put these tips into practice and you’ll keep your social media fire burning - no matter when your company's offseason occurs.