Back to Blog
Marketing
Strategy and Insights
Public Relations 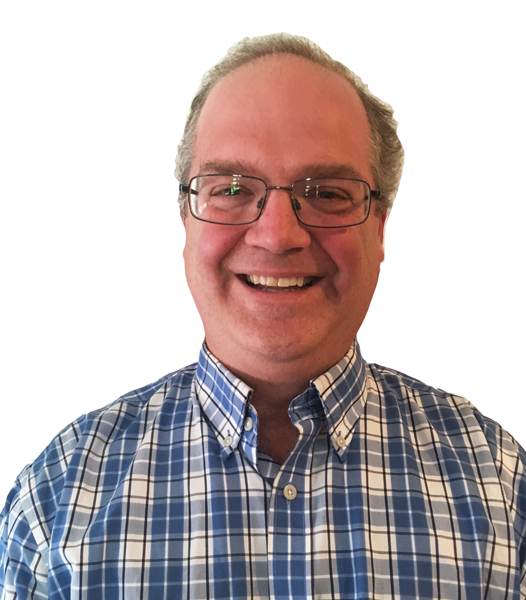 You’ve just started as the head of marketing, and you’re eager to impress the CEO. So, when an email arrives requesting an executive interview for MSNBC, you’re over the moon!

There are plenty of scammy, pay-for-play outfits out there that will gladly take your money in exchange for a piece of editorial that will get zero visibility. Frankly, with most of these scammers, you’d get more value setting your money on fire. Then, at least, you’d get a bit of warmth and light.

Here are three of the most common rip-offs and how to recognize them:

The Executive Profile: This con is straightforward. The writer, who hails from a publication you’ve never heard of, is eager to interview your CEO to write a big profile. You, of course, want to build your executive’s visibility. Sometimes, they’re up front about being pay-for-play. But other scams are less straightforward about payment. Their goal is to get your executive excited about the interview. They won’t drop the bomb about their hefty fee until you’re already engaged, which leaves you in the terrible position of looking incompetent or wasting several thousand dollars of your marketing budget.

Before you take any action on an unsolicited inquiry to profile your CEO, do the following:

The Big Media Feature: The email invites your executive to participate in an interview that will be broadcast or published on Fox News, USA Today or an airline’s in-flight entertainment. Sometimes they’ll be up front about a fee, and sometimes they won’t, but the model is the same. If they’re promising television coverage, they’ve bought a 30-minute block of airtime during the wee hours of the morning to broadcast their “show.” For print, they’ve bought an advertising insert to distribute their content.

Unlike the executive profile scam, with this pay-for-play scenario, your story may actually get in front of some readers…but at an enormous cost. You’d pay far less if you bought an ad yourself, and most reputable publications will mark the content as advertising, anyway, which sharply reduces the value of the placement. Earned media is valuable because readers trust the publication to provide them with objective content. If an article or story is labeled as an ad, people automatically put their guard up, because they know someone is trying to sell them something.

To identify these kinds of scams, ask the following questions:

You will typically receive these kinds of pitches shortly after you’ve made a big announcement, such as funding or a new product launch. You’ve been nominated! In some cases, you may have already “won.”

While there are many legitimate editorial awards worth your time, the catch here is the fee, which typically runs into the thousands of dollars. Typically, this is couched as a submission fee, but some of these programs are even sneakier. Their submissions are long and onerous, but free to submit. Unfortunately, after you “win,” they inform you that if you want to publicize your win at all, you’ll need to pay thousands for the rights.

To identify these kinds of scams, do the following

Of course, if you’re working with an agency, they should be able to help you determine what’s real and what isn’t. Need help discerning the wheat from the chaff? Talk to us! Let’s discuss how we can help.